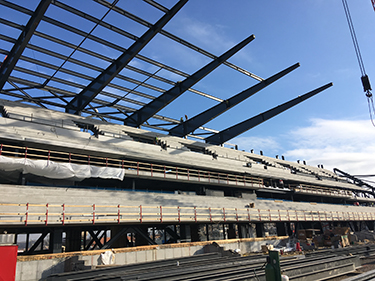 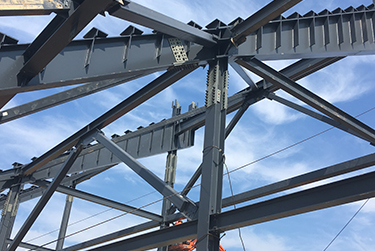 AUDI Field, DC United’s new downtown stadium is a “state-of-the-art, world-class facility” located in Buzzard Point, Washington DC.
It features 20,000 seats with one of the steepest seating rakes in MLS (33 degrees), 31 Premium Suites in three levels, 3 Clubs, a Team Store, administrative space, and 500,000 square feet of mixed-use retail and residential space on site – all in 437,000 s.f. site; the tightest in MLS.

The structure is supported on large diameter augercast piles and grade beams.
Its unique plate girder design was developed to accommodate stringent vibration criteria and site constraints. Plate girders supporting the long canopies tapered from 140″ at the far back to 21″ at the tip.

The project featured a very aggressive design-assist / design build schedule, and opened on time on July 14, 2018.

Audi Field is one of the greenest stadiums in the US, obtaining LEED Gold certification. 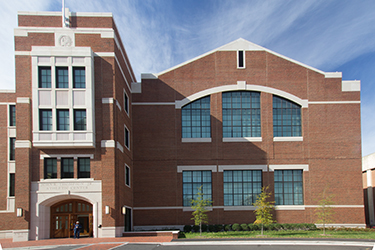 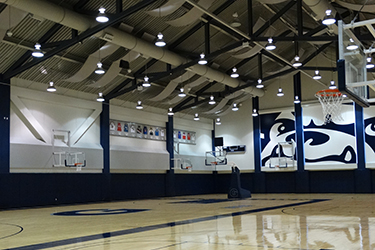 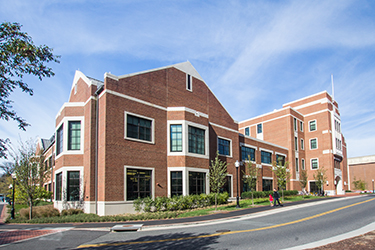 A+F Engineers is the Structural Engineer of Record of the new John R. Thompson Intercollegiate Athletics Center for Georgetown University.

The athletic training facility features vertically stacked basketball courts, which posed significant design challenges to meet the stringent vibration standards over large spans. The upper court is made of a composite slab supported by composite steel beams and steel plate girders spanning 93 feet at 32 feet on center. The plate girders are tapered at the ends to allow proper sight-lines from the second floor balconies and included web penetrations for the mechanical systems. The roof system is composed of scissor trusses.

The construction was completed in October of 2016 and the building is LEED Gold certified. 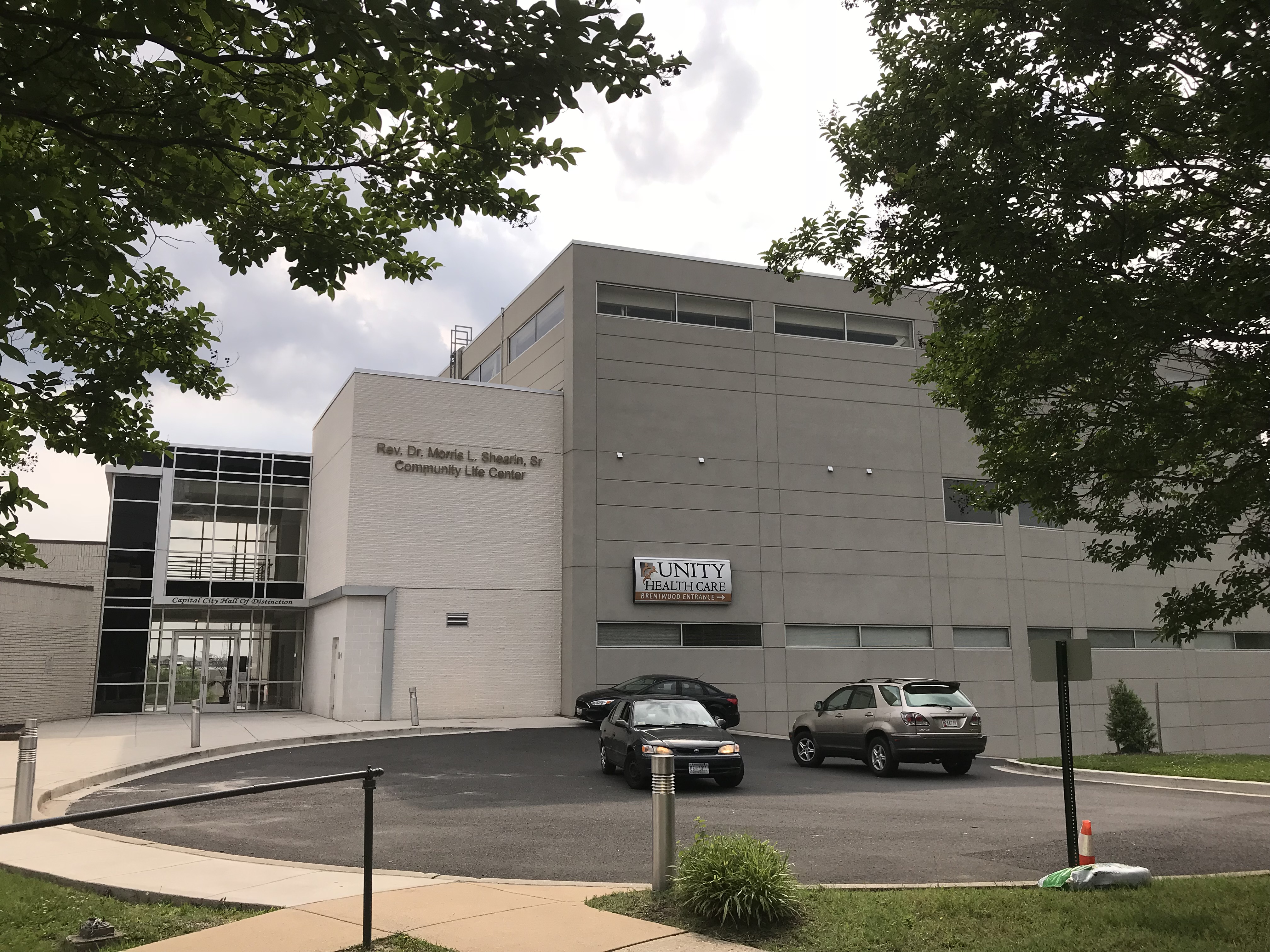 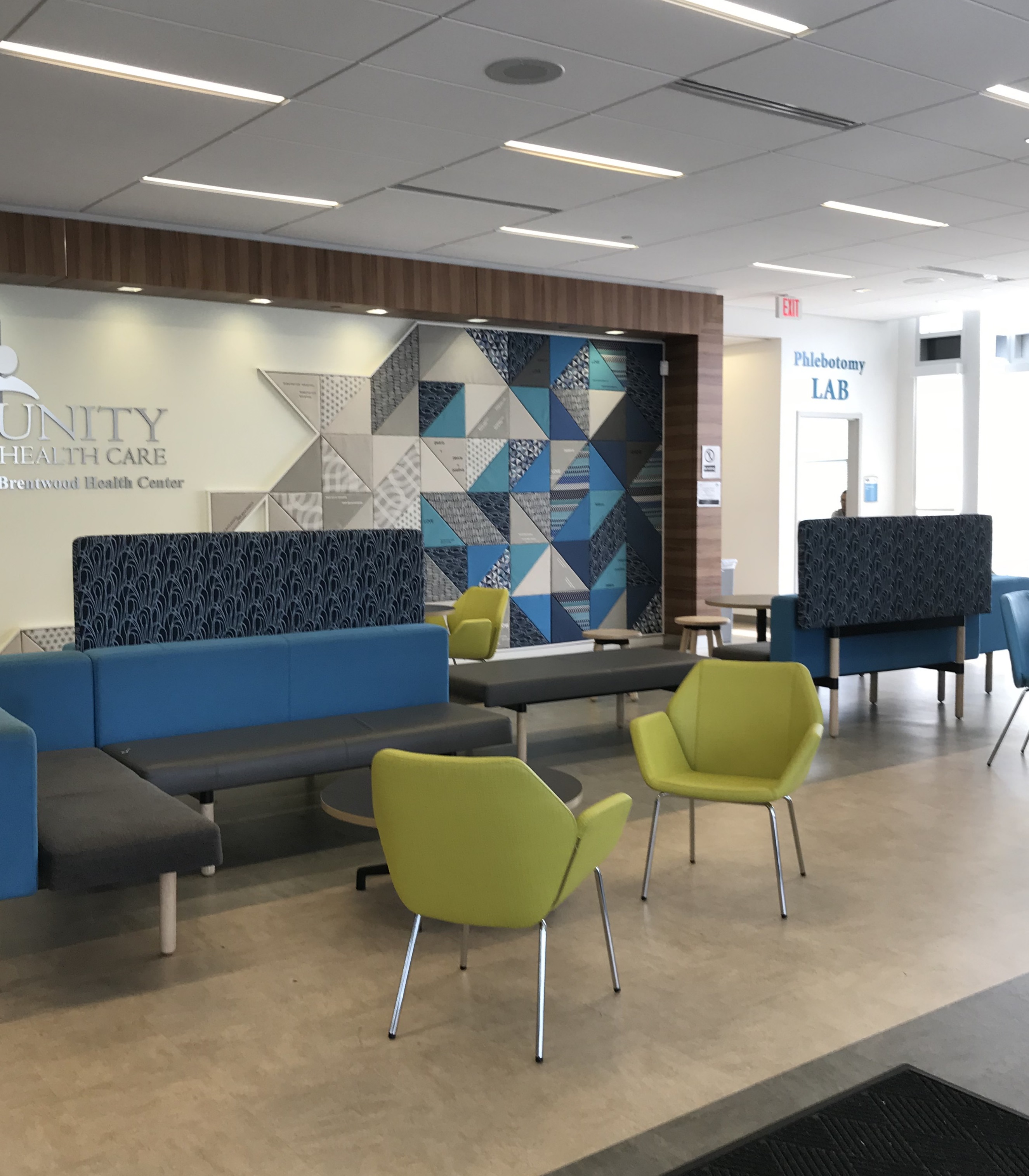 Ward 5’s Israel Baptist Church is a new 42,000 sq. ft. life-learning center. The center, which is under the church’s non-profit- Israel Manor Incorporated or IMI- is called the IMI Life Learning Center and was completed in 2015. The center is a three-level facility and houses the Unity Health Center on the first two floors as the facility’s tenant. The third level of the facility is a multipurpose space that the church uses to hold and operate various programming and community functions. The third floor has an office space and a Gymnasium which will be open to the community to use for basketball games, banquets, weddings, church functions, concerts and activities. 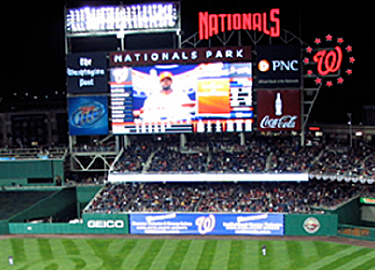 The Washington Nationals Ballpark is a 41,000-seat Major League Baseball Stadium that opened on March 30,2008. The project followed a fast track Design/Build schedule, and Dimitrios Frantzis of A+F Engineers served as ReStl’s Project Manager for the project.

EOR ReStl / Design by Dimitrios Frantzis, PE prior to the formation of A+F Engineers